There haven’t been any new posts recently, which was due to me being very busy in the last two weeks. The weather has turned to the worse in the beginning of september, which didn’t really make for interesting photo opportunities, so I spent some time studying. On top of that, my girlfriend arrived here to visit me on the 6th of september, which naturally put a dent in my uploading activities. Last weekend, we went to Yunoyama Onsen in Mie prefecture to visit a friend, which was very nice – I’ll upload some pictures from there later.

In the meantime, I’d like to show you some pictures which I took during the last months, but never felt like uploading because they were out of context in the other posts.

In order of appearance: Osaka Castle moat, the Osaka King Festival at the castle park, an evening at the Dotonbori Arcade. 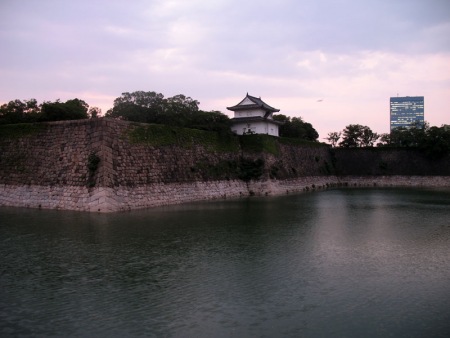 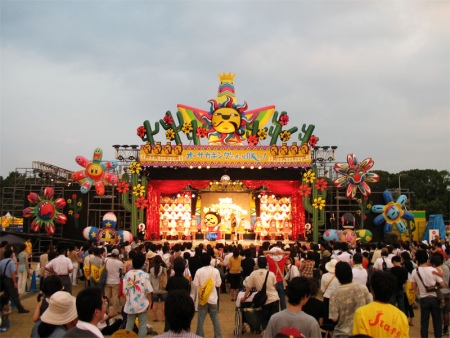 Some of the many cats that live at my house in Sakai. My girlfriend took the second picture. 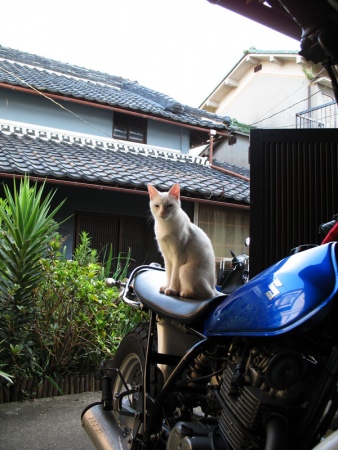 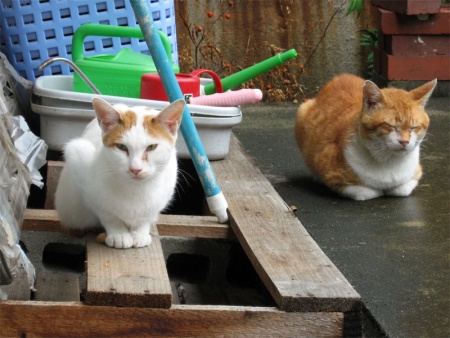 Tokyo. The promotion girl in the third picture was very thoroughly explaining the advantages of buying a new mobile phone from NTT DoCoMo. 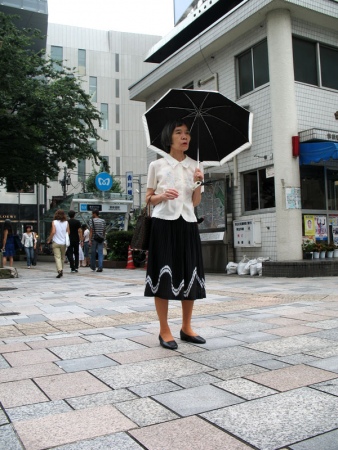 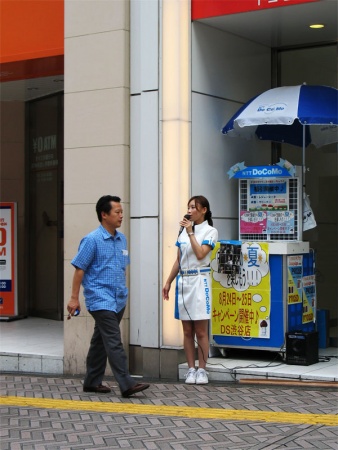 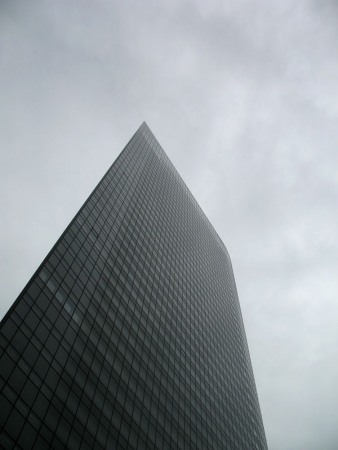 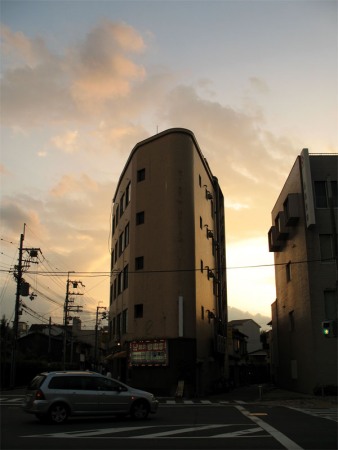