Osaka Castle. This is where I went on the 13th of August. Osaka Castle is a pretty dull place in my opinion, which is partially due to it being on the list of favourite sightseeing spots on seemingly every Osaka tourists itinerary. I didn’t take much pictures of the castle itself, but rather of the tourists infesting the place. If you want to skip the rest and head straight for the tourists, scroll down to the bottom of this post. 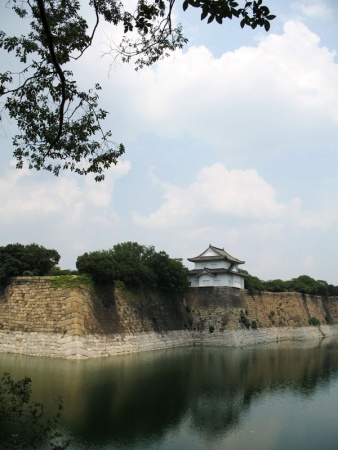 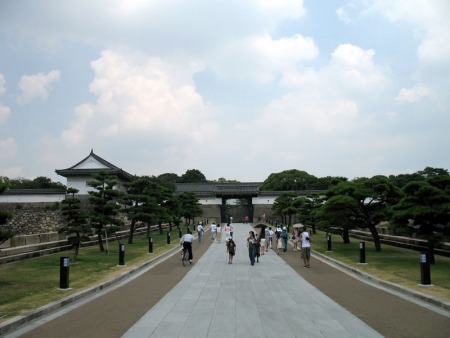 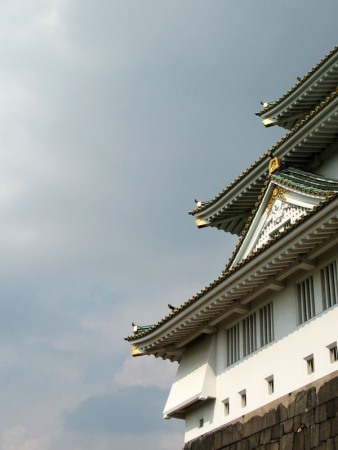 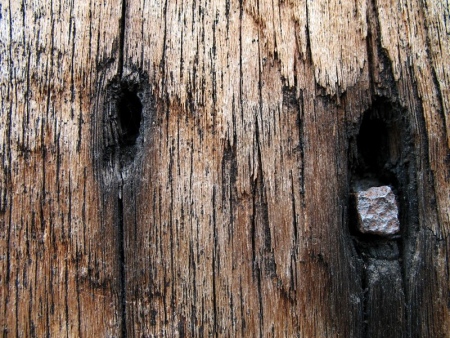 Inside the huge park that surrounds the castle were some interesting sights though, one of them was a dojo where really young kids were fighting in a karate tournament, their parents watching from the sides. 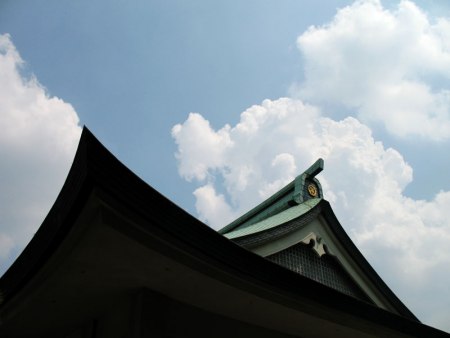 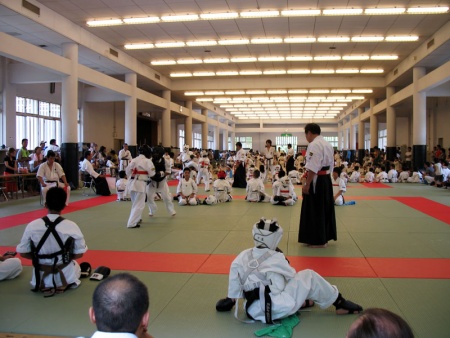 The next few pictures show a shrine inside the castle park and an adjacent stone garden. 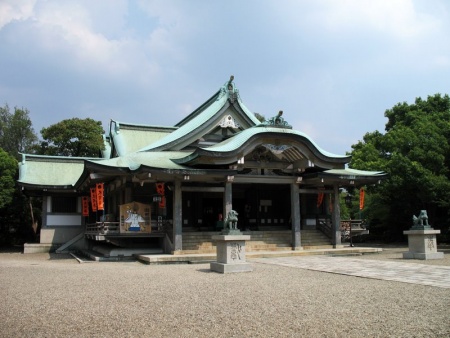 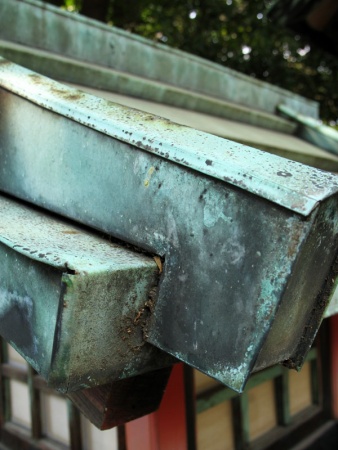 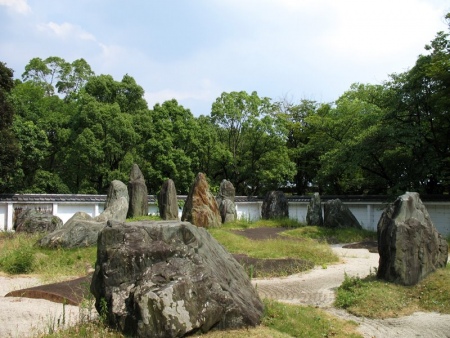 What was most impressive about that day were the clouds though. 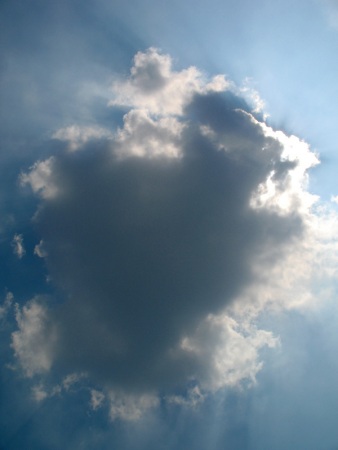 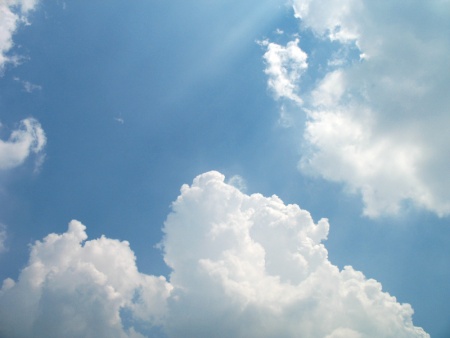 And now some of the visitors… 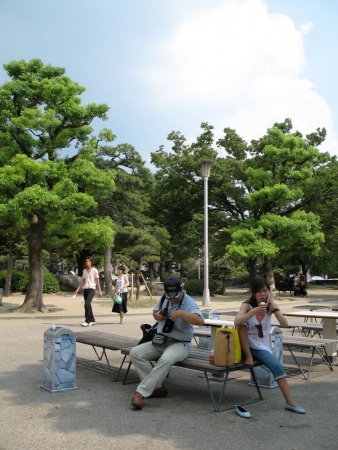 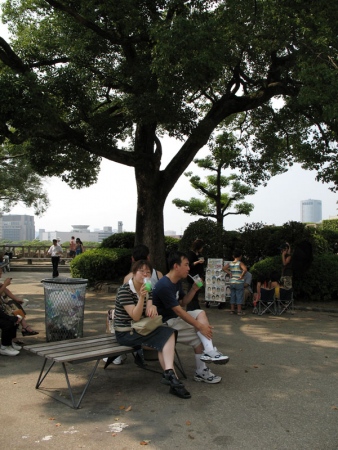 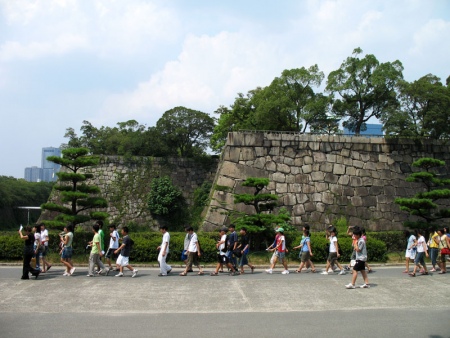 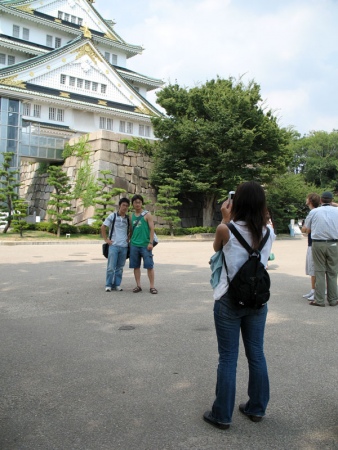