I’ve been to Iceland. Some photos are here. 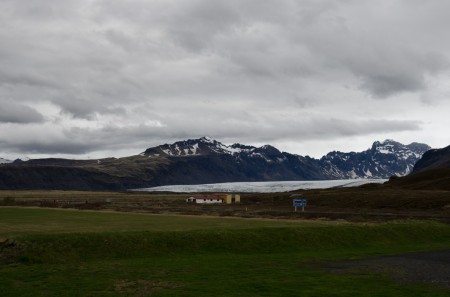 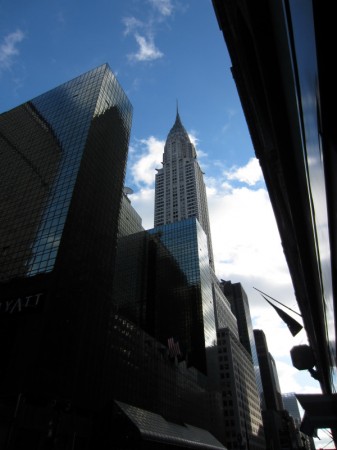 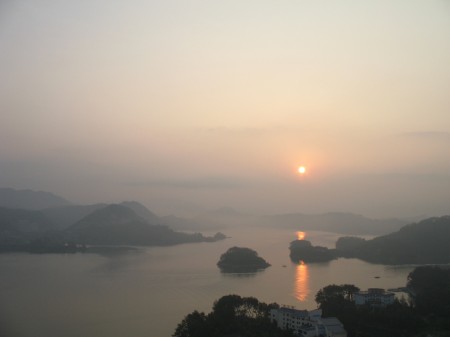 Way too early for me.

Testing some CSS for a post of the Image format. The picture above is from Qian Dao Hu, near Shanghai.